Google Trends is about the closest thing you can find to a crystal ball. This free service allows users to examine search trends for any subject. You can compare multiple search terms to see which one is hotter, stretching all the way back to 2004.

Every year or so The Financial Brand digs into Google Trends to see what’s on the minds of consumers, financial executives and others in the banking space. This year’s selection, influenced in part by the unprecedented conditions seen during the pandemic, constitutes the most comprehensive review since the first one came out in 2012. Please note:

CX Strategies Take the ‘Customer Journey’ Seriously
This key concept has been growing, and will likely continue to do so. With increasing competition in retail banking services, institutions will have to focus harder on getting consumers from the top of “the funnel” through to the ultimate “sale.” Financial institutions also face increased pressure from tech companies like Amazon and Netflix to dial up their CX game.

Fintech vs. Digital Banking
Interest in “fintech” has continued a steady annual climb, with a huge spike in 2020-2021. By comparison, relative interest in “digital banking” is lower, but still climbing. The most recent steep spike likely reflects, at least in part, the spate of announcements among neobanks.

How Big is the Threat from Digital-Only Banks?
We compared the trend in searches for three neobanks, one digital-only bank (Ally Bank), and one traditional bank — Bank of the West, a regional player with over $90 billion in assets. For all the hand-wringing and angst disruptors like Sofi, Chime and Varo have caused traditional banking institutions, the individual competitive threat each one poses is relatively low… at least for now. According to Google Search trends, none match Bank of the West. But if the trend continues, the collective threat from neobanks will eventually have a massive impact on legacy banks and credit unions. Bottom line? Neobanks are on the rise, while legacy banks are on the decline.

GAFA and Walmart Are Still Scary
Fintechs and neobanks are already disrupting the banking ecosystem. But what if Google, Apple, Facebook and Amazon — or Walmart would start a bank of their own. While various consumer surveys have indicated that many would consider opening accounts with such newcomers, actual interest appears to have tailed off drastically. Even Facebook’s much-publicized efforts to enter the cryptocurrency space, beginning in mid-2019, haven’t raised interest levels.

But this could be misleading. The overall trend suggests that there is latent interest, smoldering and ready to burst into flame. GAFA has already selected slices of finance, though not labeled as a “bank.” Walmart has partnered with Ribbit Capital to create a fintech. More will be heard later in 2021 about the Google Plex partnerships.

Digital Wallets: PayPal vs. Everyone Else
A major aspect of banking is the payments business and increasingly digital options, spurred by both convenience and the coronavirus. In recent years interest in Venmo, followed by Zelle, Apple Pay and Google Pay, has been growing.

In the first chart below, Venmo is clearly the winner for people’s attention. Venmo has been around for P2P payments since 2009, while Zelle, banking’s competitive response, is a shared mechanism unveiled in mid-2017. One more observation: The spike seen for Apple Pay appears to coincide with its introduction in 2014. Search interest in the digital wallet has never risen so far since.

However, everything is relative. Add PayPal to the mix and you can quickly tell they are the 800-pound gorilla — dominating every other digital wallet. (Note: PayPal owns Venmo.)

Mobile Banking vs. Bank Branches
The importance of digital channels during the pandemic certainly accounted for the rise in interest seen in mobile banking in 2020, as reflected in the chart below. This growth in interest came on top of a surge that really ignited in 2010-2011, thanks to the widespread adoption of iPhones. For branches the high point for search interest was mid-2015, with the trend heading downward after that. It’s evident that searches for mobile banking will exceed branch searches soon.

The Intersection of COVID, Cash and Retail Banking Channels
After mid-2015, searches for “nearest ATM” have consistently come in higher than searches for “nearest branch.” In fact, for almost two years searches for ATMs grew alogrithmically more than branches. But then came a plunge for both as the country entered the early days of the pandemic. This period shows how severely consumer mobility and retail activity were reduced — people need ATMs less often when they aren’t spending cash anywhere, and most of the places one would typically need cash were likely COVID danger zones. While search volumes have picked up some since the pandemic plunge, it’s at much lower levels (ATMs continue to be ahead of branches). How far it may come back remains to be seen.

Megabanks: Wells Fargo, BofA, Chase and Citi
The trends in search volumes shown below should be very troubling for America’s biggest retail banks. Consumers are searching for these large legacy institutions roughly half as frequently as they did back in 2011-2013. This trend strongly correlates to the rise of neobanks, fintechs, digital wallets, and other digital banking solutions.

People looking for the hours of branches for the four largest U.S. banks followed the overall downward trend for branch-related searches. As the pandemic progressed, people learned to use digital more and branches less. The vast difference between Citibank and the other three banks most likely arises because Citi has many fewer branches than the other three banks. Wells, BofA and JPMorgan Chase each had upwards of 4,000 domestic branches according to FDIC records in March 2020, whereas Citi had just over 700.

Banks vs. Credit Unions
There are many more searches for banks than for credit unions — by a factor of 3-to-1. While many credit unions now have open charters, most still serve specific employers or segments, and potential members often don’t know they can join.

Chatbots Reaching MaturityChatbots like Bank of America’s “Erica” and Capital One’s “Eno” intercept many consumer questions that used to be handled by call centers and branch staff. Many financial institutions have rolled out chatbots with varying degrees of sophistication, and consumers have grown more accustomed to being served in such ways. That doesn’t mean people like chatbots. It just means they are increasingly familiar with them.

Data Analytics, AI and Machine Learning
In 2014, “big data” was all the rage. Now more people are searching for “machine learning,” a subset of the broader AI catchall. Over time, as more people begin to understand data science, their search interests — and comfort level — may evolve.

Traditional Marketing is Dead as Digital Channels Take Over
The chart below shows a drastic erosion in interest in all types of traditional advertising media — TV, radio and outdoor. Where have all the dollars gone? Clearly to digital marketing channels. It’s not even close.

Is Social Media Advertising in Decline?
A sampling of the relative interest in key forms of digital marketing, though by no means all of them, can be seen in the chart below. Google began as and continues to be an advertising company and it dominated attention in the earlier 2000s. Google bought YouTube in 2006, about the point that the chart indicates the video channel really began to register on the public. While Twitter has expanded its advertising inventory, Facebook began to compete for dominance with Google about a decade ago and the battle continues.

Millennials Move Over… Gen Z Takes Center Stage
In 2018, when The Financial Brand last looked at pending issues through Google Trends, interest in Millennials blew away interest in Generation Z. But in the last few years, the situation has flipped. With the oldest Millennials hitting their 40s in 2021, Gen Z consumers are increasingly coming onto the banking industry’s radar.

Covid-19’s Impact on Consumers’ Finances
The massive interest in government assistance due to COVID’s impact on many aspects of the economy, especially tourism, hospitality and anything connected to an office, can be seen below. This shows the influence of multiple federal and state stimulus efforts, for example.

Economic Uncertainty Focuses People on Credit Scores
Younger people are among those affected most strongly by COVID’s economic damage, but many were already becoming much more conscious of their credit. Both Millennials and Gen Z have focused on their credit scores more than earlier generations. Not long ago, obtaining a credit report or score was a hassle for consumers. Now thanks to sites like Credit Karma, it’s both free and easy.

The Student Loan Problem Explodes
Younger consumers also face pressures their parents didn’t, notably huge student debt. No surprise, then, to see the tremendous interest in forgiveness of some portion of that debt.

Hazy Outlook for Lending
As the economy reopens, there will be more demand for housing, especially as residents of some cities continue to seek to move out to suburbs. However, home prices hit record highs, and with rates rising the housing and refi markets could see signs of weakening. With automakers struggling with supply shortages, the auto loan market might also struggle.

Spending and Saving During a Pandemic
With the arrival of multiple stimulus checks and curtailment of some sources of spending, many who aren’t unemployed have been saving money. So it’s not surprising that searches for savings accounts pulled ahead of those for checking. Folks with funds they can tie up want a really good deal and that takes searching. On the other hand, the drop in searches for credit cards jibes with reports of less demand as consumers tried to hold the line on debt.

People have had to spend on necessities and extras that notch with the COVID lifestyle — more streaming services, for example, instead of going out. Hence it is not surprising to see interest in debit cards climbing. 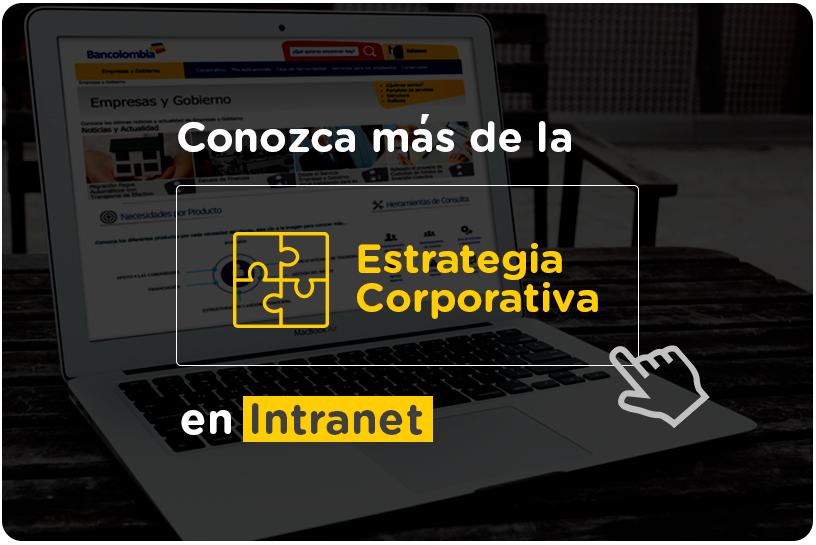